Student Conservator of the Year award!

Student Conservator of the Year award!

“…an impressive and complex project which had a great impact on a small museum.  Significant in terms of the methodology used and exceptionally well researched, the project speaks to the power of conservation not only to improve the condition and appearance of an object but also to establish its significance.”

She did it!  Gemma McBader, who worked so hard to research and conserve our Ethioian shiled has just won Student Conservator of the Year at the prestigious ICON Conservations Awards. We are absolutely over the moon for her. 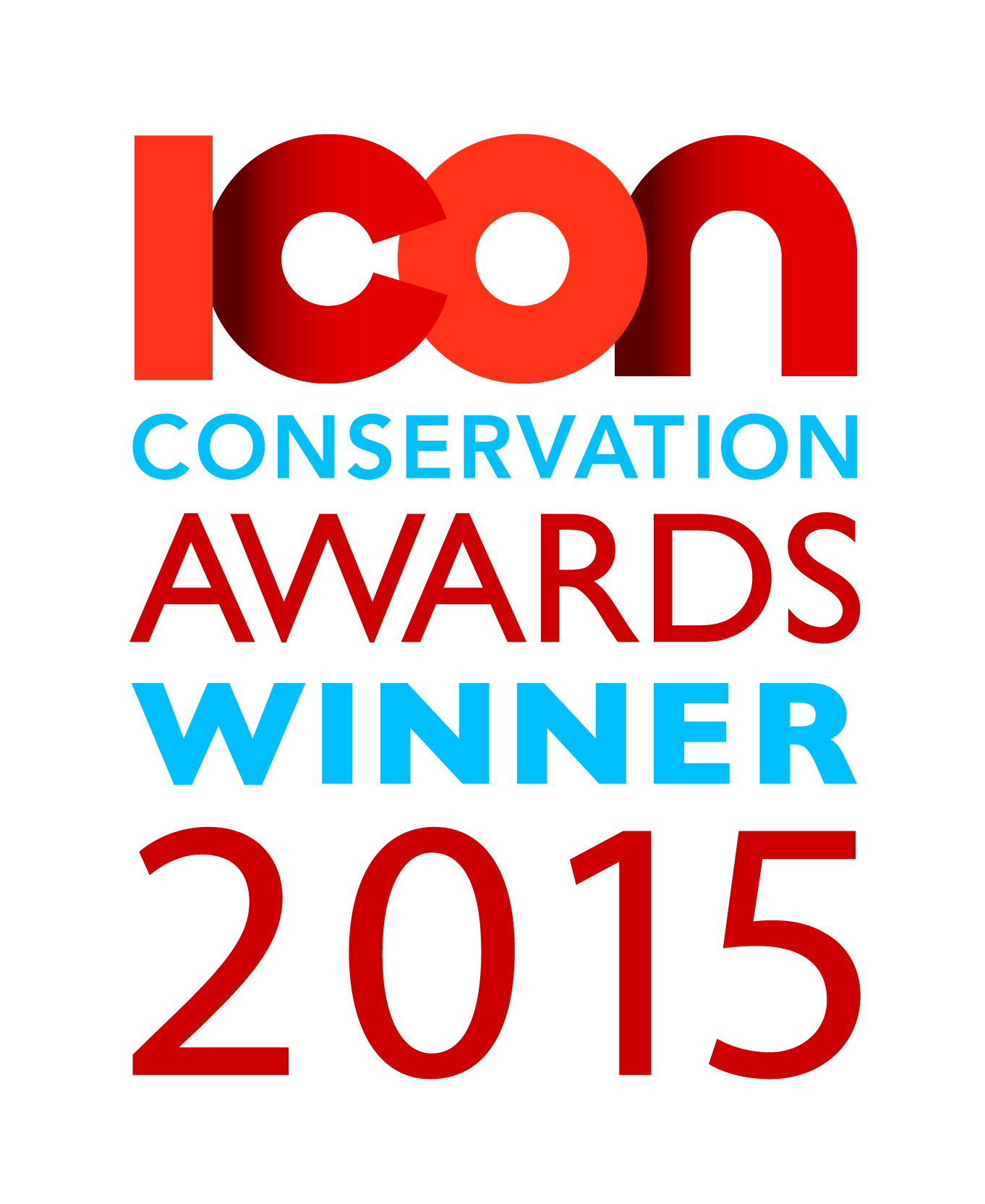 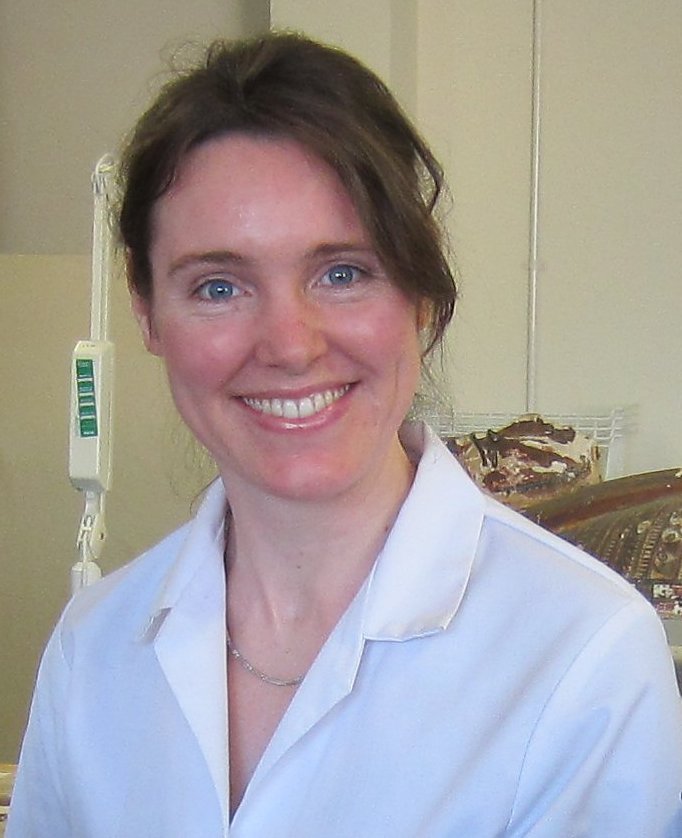 Here’s what ICON had to say…

London, 23 October 2015 –Former Cardiff University student Gemma McBader was among an impressive list of winners for the 2015 Icon Conservation Awards, which were announced at a ceremony in London last night.The ceremony, which was hosted by broadcaster and art historian Tim Marlow, celebrated the highest profile conservation projects in the country.

Gemma was awarded the Pilgrim Trust Student Conservator of the Year Award for her contribution to the Investigation and Conservation of a 19th Century Ethiopian Emperor’s Shield. The project, which sought to establish the 115 year old shield’s significance and scrutinise the use of Silver Dip on tarnished silver-gilt surfaces, was described by the judges as an impressive and complex project which had a great impact on a small museum.

Other winners on the night included the Tate’s high profile Rothko Conservation Project which, following an unprecedented incident of vandalism, rallied international experts to remove indelible graffiti ink from one of the Tate’s most beloved paintings:  Black on Maroon by Mark Rothko; and the high-profile Staffordshire Hoard, which was described by the judging panel as the poster project of the sector.

Sponsored by Beko plc, the Icon Conservation Awards recognise the highest standards of conservation, research and collections care within the UK art and heritage sectors. The winners were announced at a ceremony hosted by the Royal Academy of Art’s Artistic Director Tim Marlow on Thursday 22 October at the Institution of Mechanical Engineers in London.